As you can see from the results, perl is a great and time saving, way to delete 500 000 files.
- The approximate speed deletion rate of of for + rm bash loop
hipo@noah:/tmp/test$ time for i in *; do rm -f $i; done
real 206m15.081s
user 2m38.954s
sys 195m38.182s
You see the execution took 195m en 38 secs = 3 HOURS and 43 MINUTES!!!! This is extremely slow ! But works like a charm as the running of deletion didn't impacted my normal laptop browsing. While the script was running I was mostly browsing through few not so heavy (non flash) websites and doing some other stuff in gnome-terminal)

As you can imagine running a bash loop is a bit CPU intensive, but puts less stress on the hard disk read/write operations. Therefore its clear using it is always a good practice when deletion of many files on a dedi servers is required.

b) my production server file deleting experience
On a production server I only tested two of all the listed methods to delete my files. The production server, where I tested is running Debian GNU / Linux Squeeze 6.0.3. There I had a task to delete few million of files.
The tested methods tried on the server were:
- The find . type -f -delete method.
- for i in *; do rm -f $i; done
The results from using find -delete method was quite sad, as the server almost hanged under the heavy hard disk load the command produced.
With the for script all went smoothly. The files were deleted for a long long time (like few hours), but while it was running, the server continued with no interruptions..
While the bash loop was running, the server load avarage kept at steady 4
Taking my experience in mind, If you're running a production, server and you're still wondering which delete method to use to wipe some multitude of files, I would recommend you go  the bash for loop + /bin/rm way. Yes, it is extremely slow, expect it run for some half an hour or so but puts not too much extra load on the server..
Using the PHP script will probably be slow and inefficient, if compared to both find and the a bash loop.. I didn't give it a try yet, but suppose it will be either equal in time or at least few times slower than bash.
If you have tried the php script and you have some observations, please drop some comment to tell me how it performs.
To sum it up;
Even though there are "hacks" to clean up some messy parsing directory full of few million of junk files, having such a directory should never exist on the first place.
Frankly, keeping millions of files within the same directory is very stupid idea.
Doing so will have a severe negative impact on a directory listing performance of your filesystem in the long term.
If you know better (more efficient) ways to delete a multitude of files in a dir please share in comments. 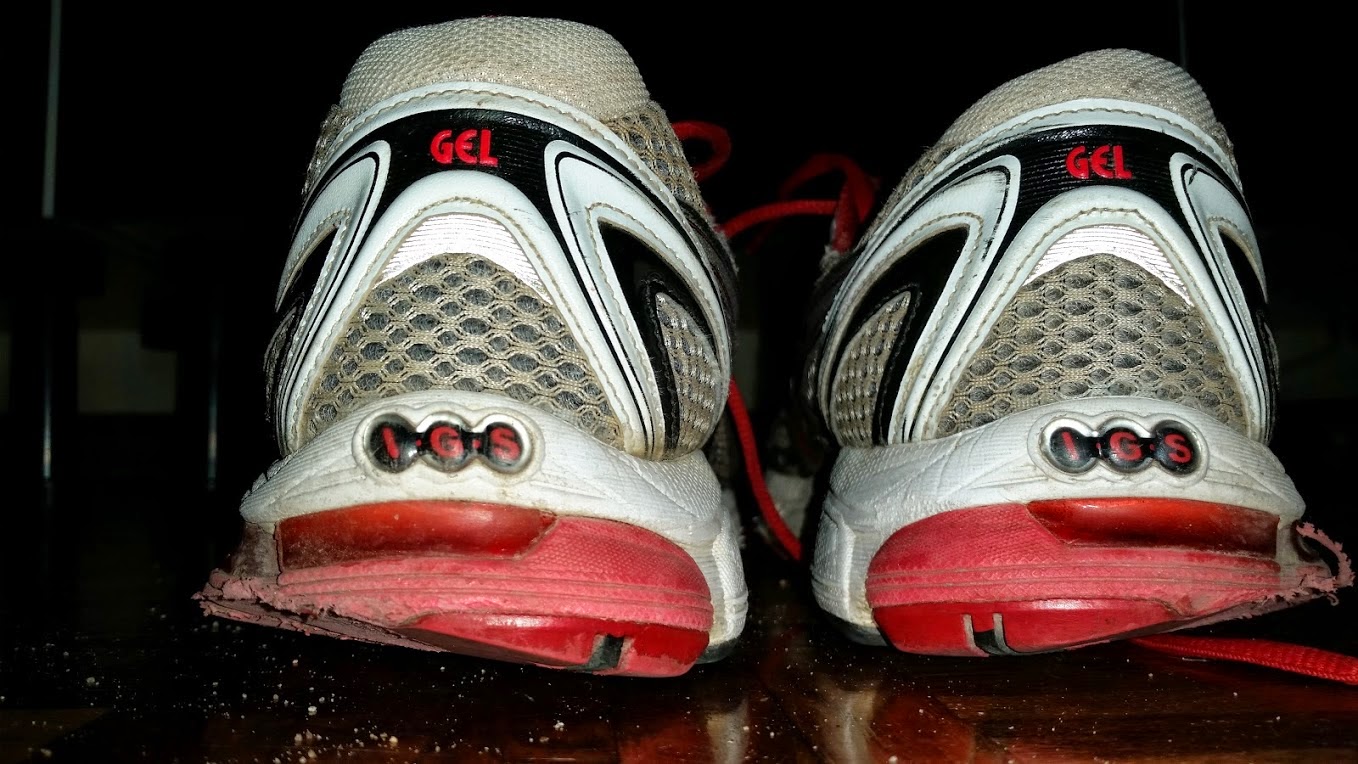 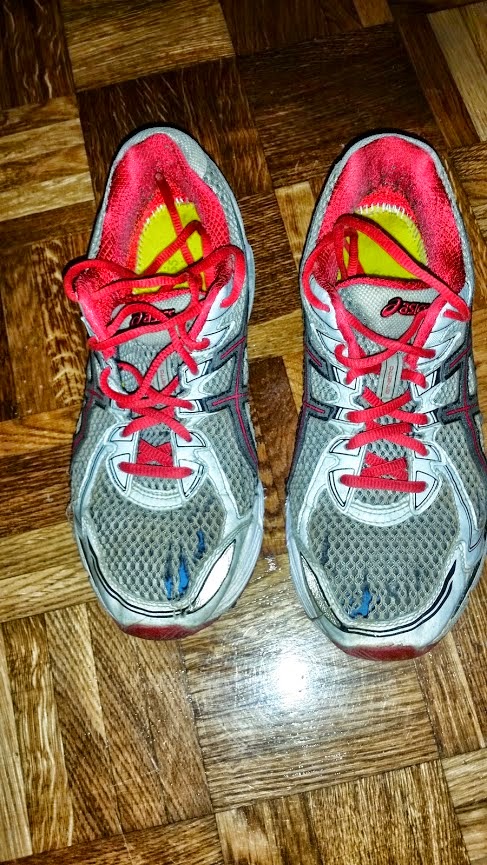 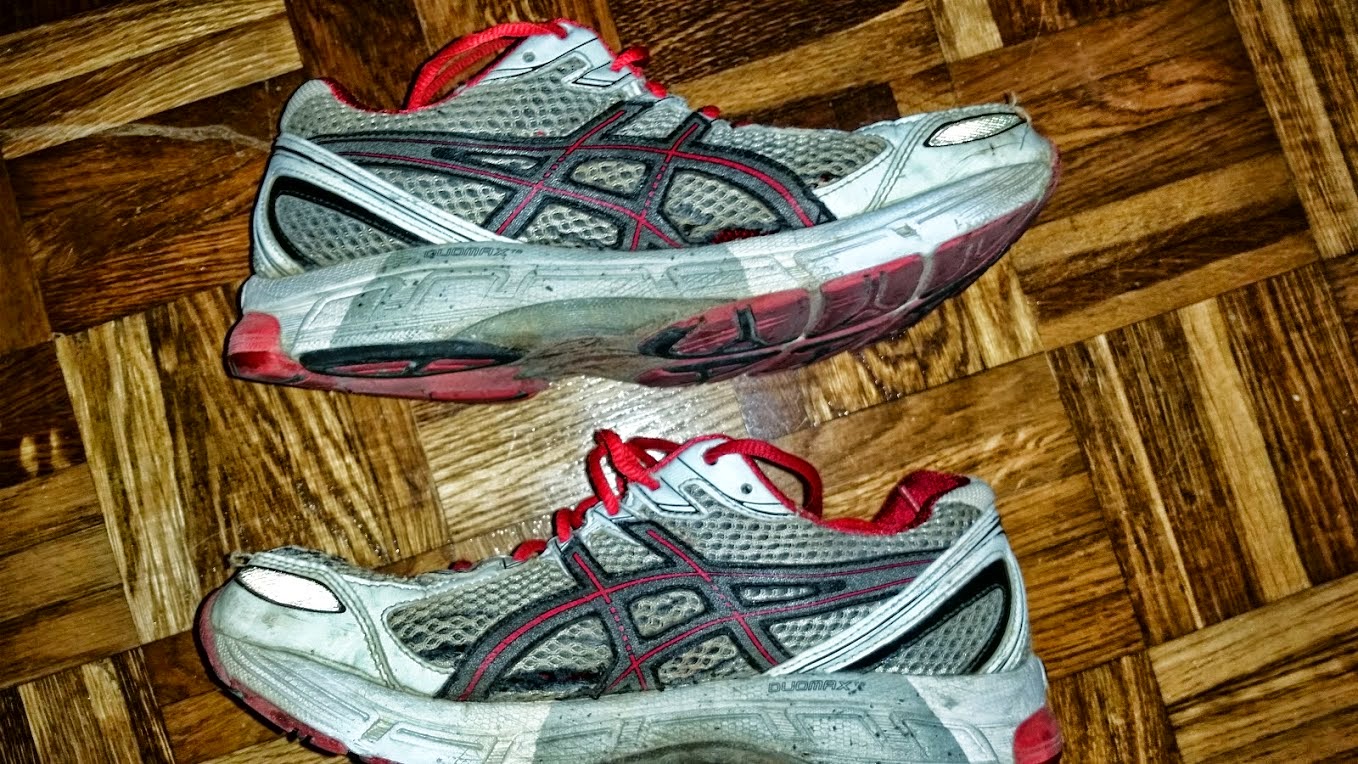 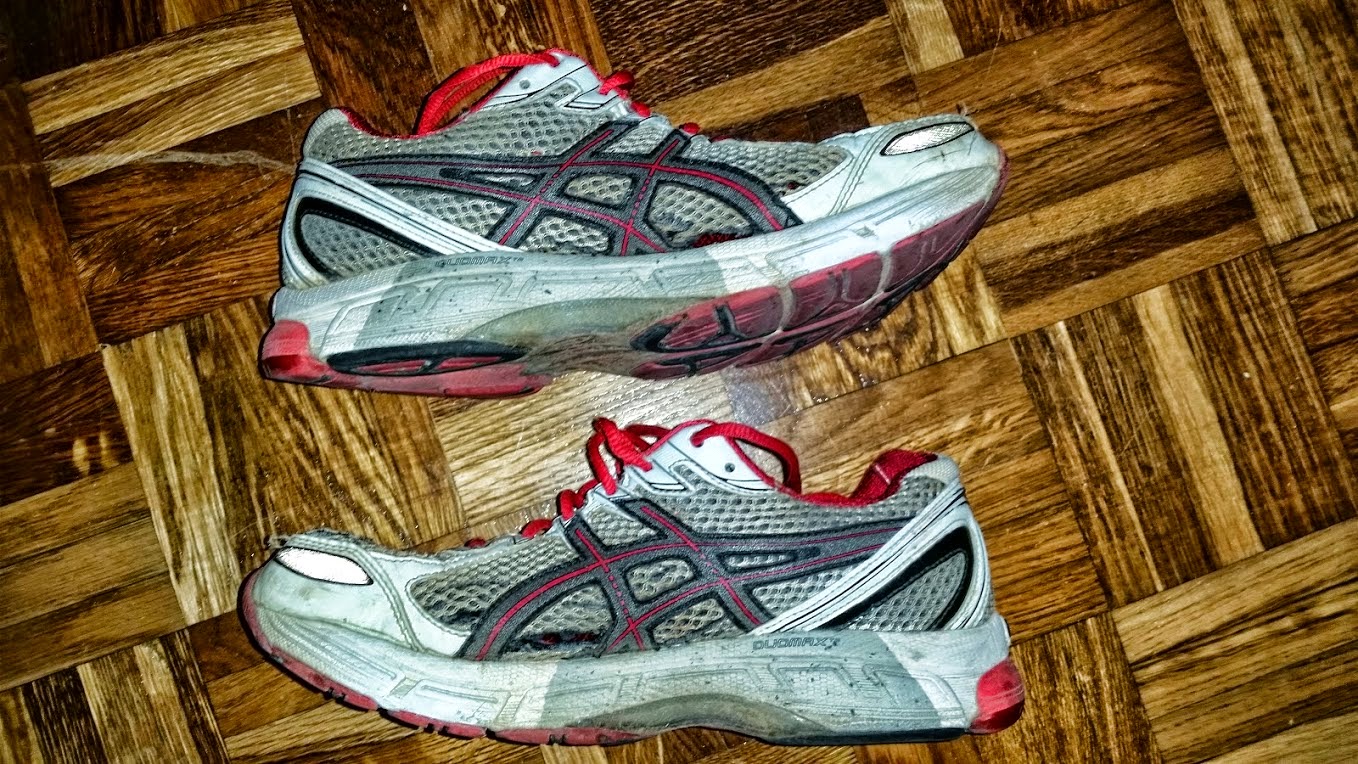 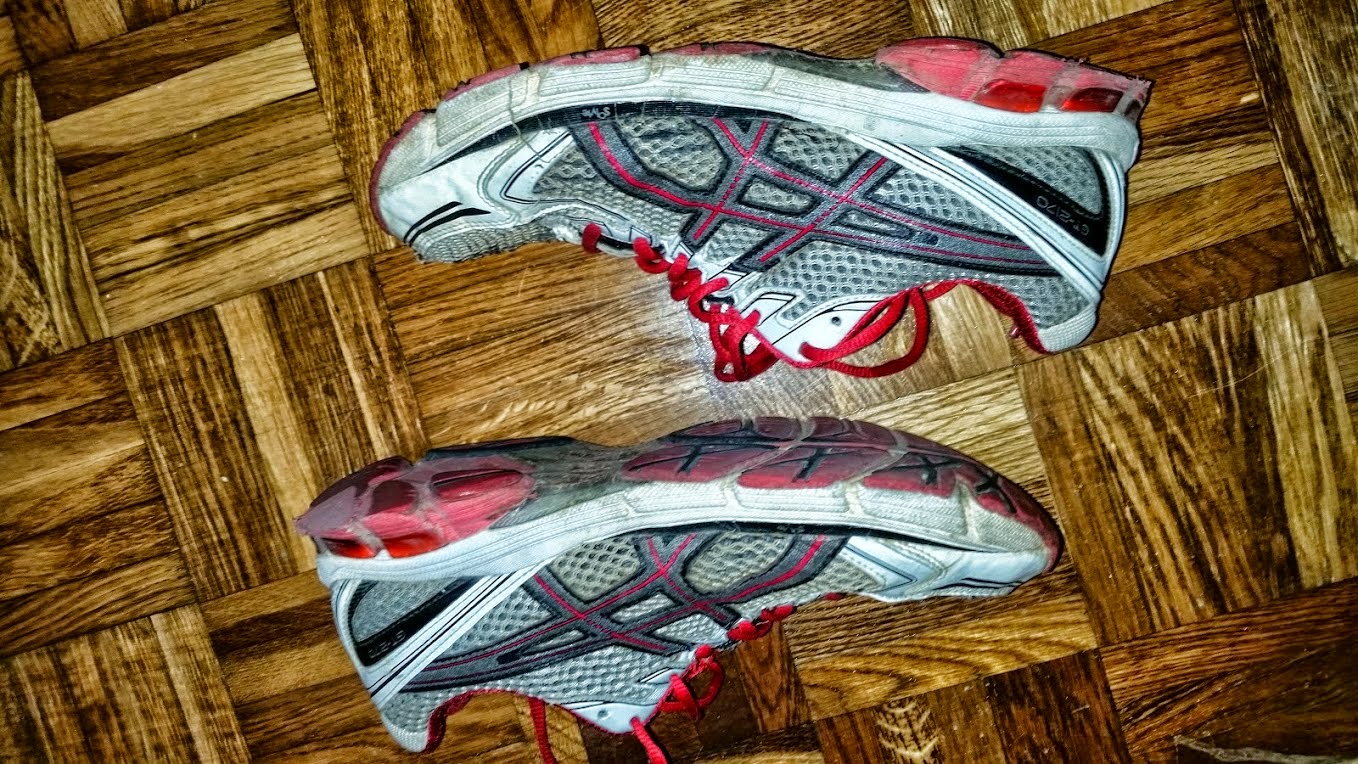 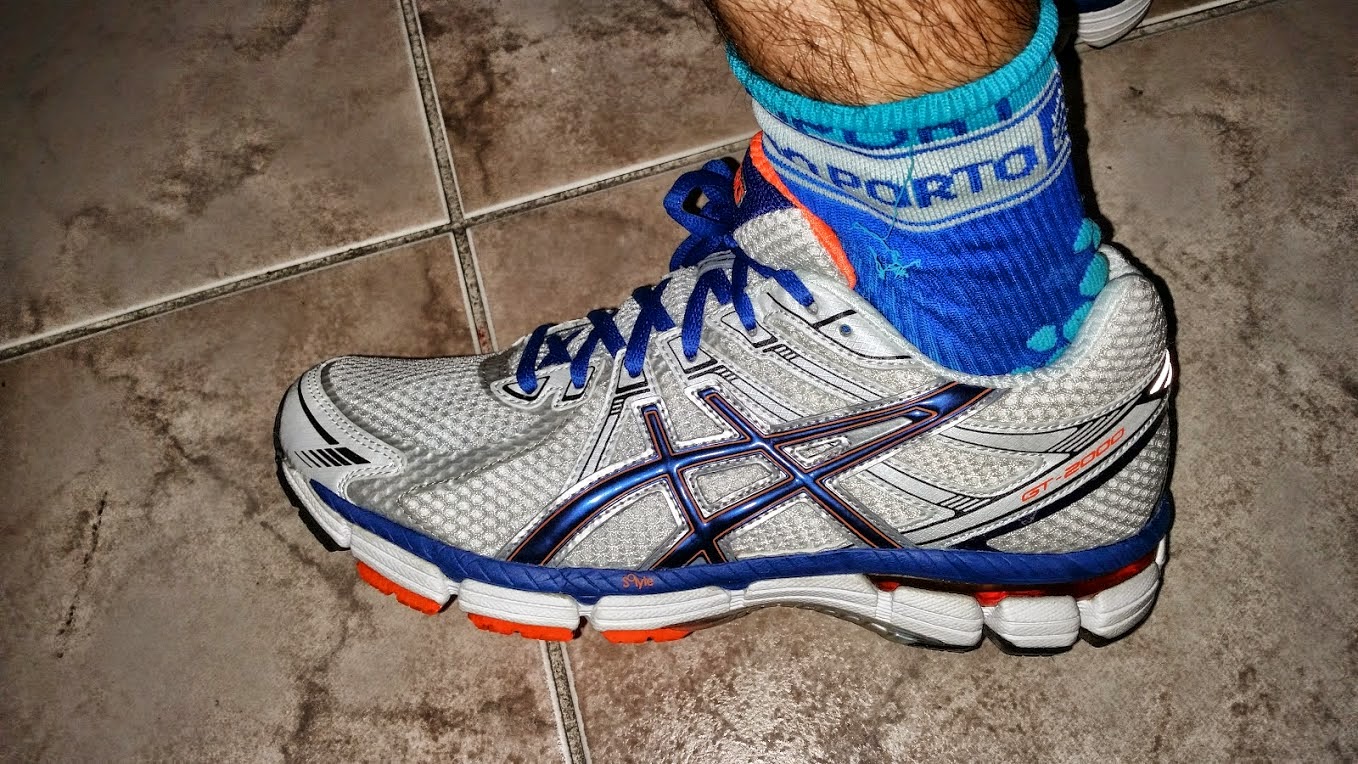 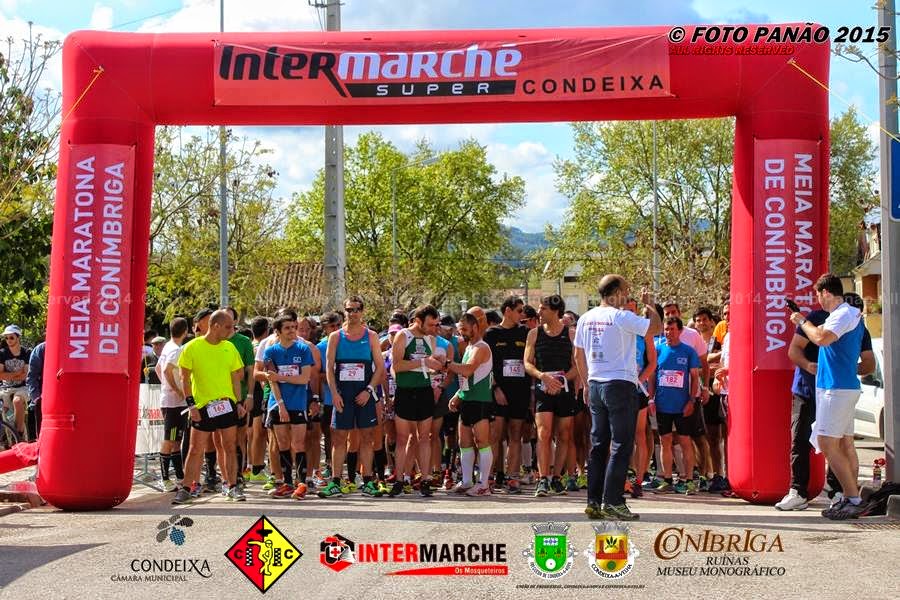 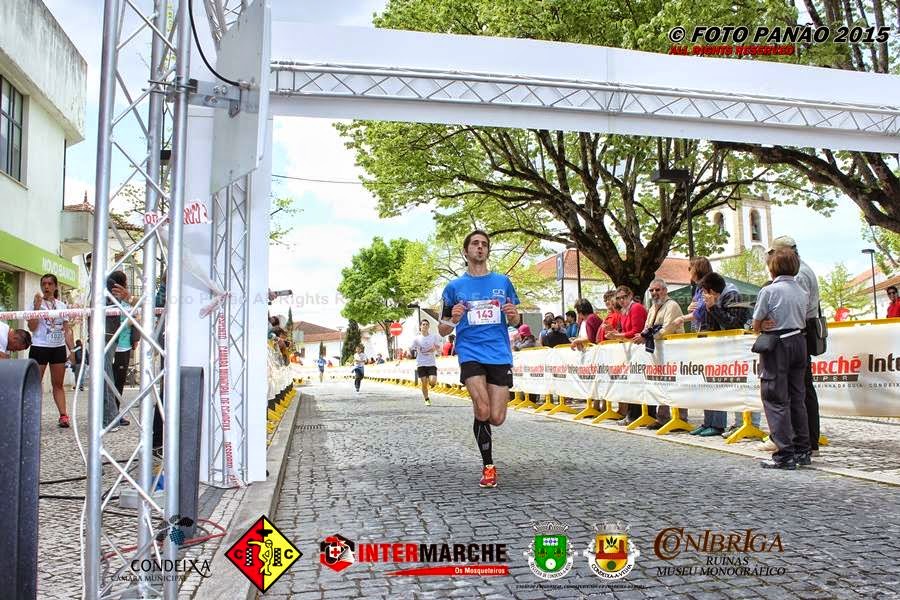 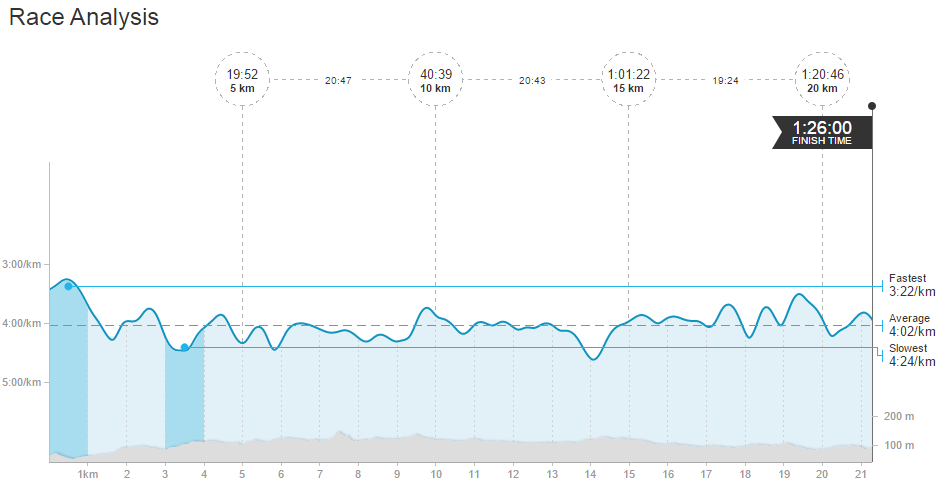 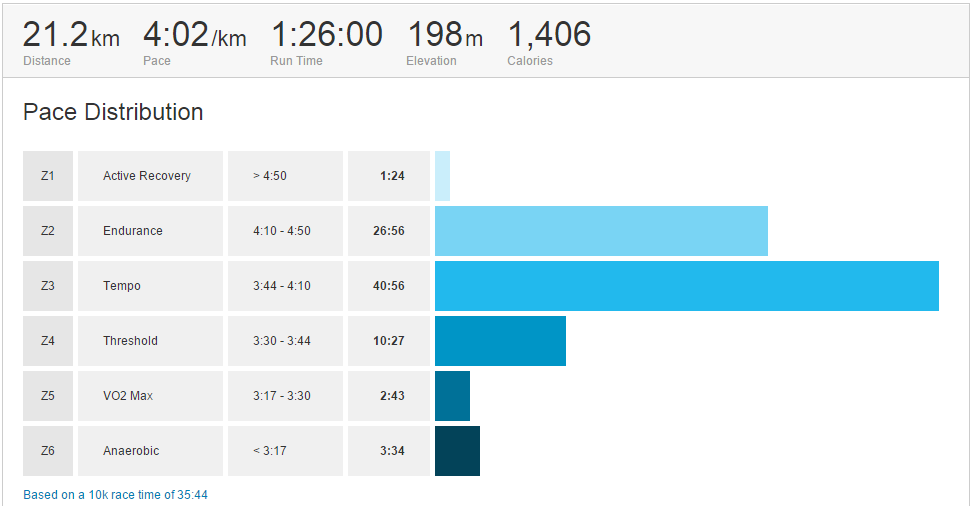 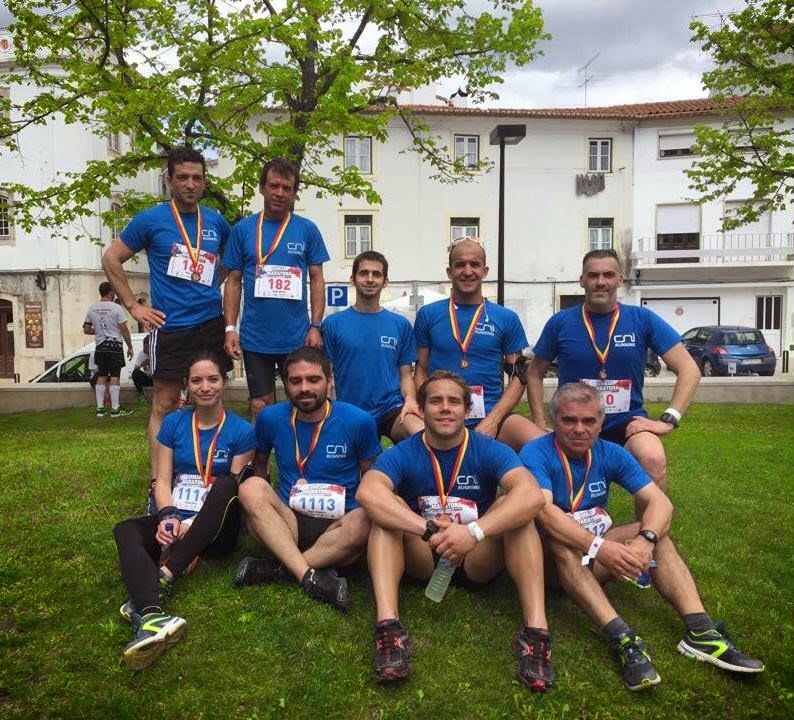 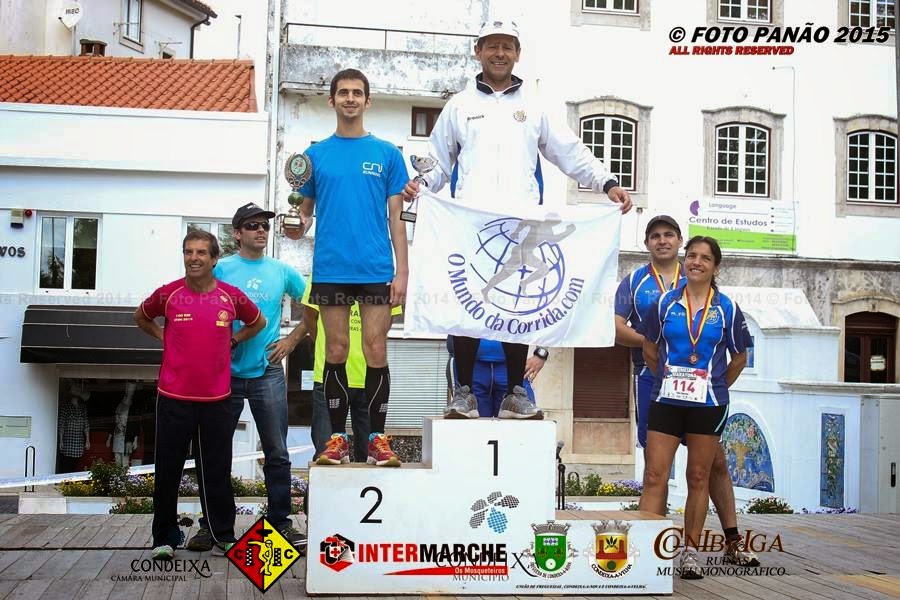 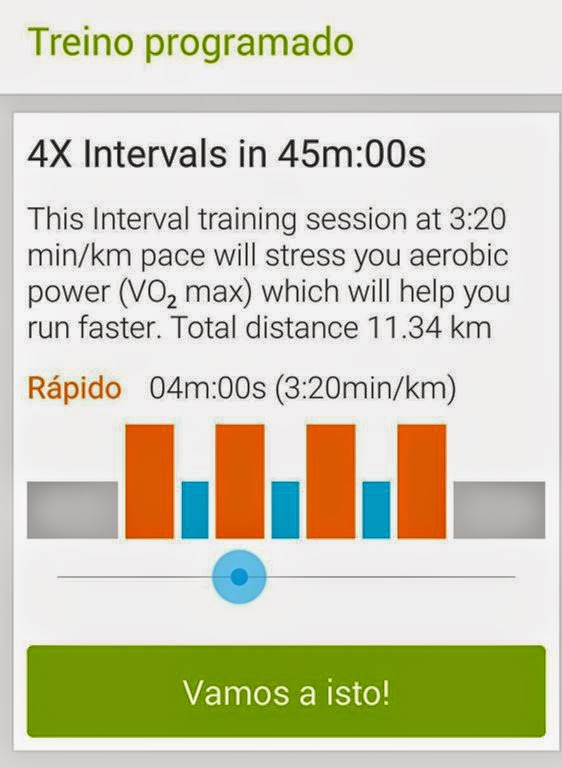