Erro /var/log/messages fill up with nmbd 'name_to_nstring workgroup name is too long' error?

One way to verify the integrity of a system is to make sure that all the system files are digitally signed. You can accomplish this with the File Signature Verification tool. This tool is launched from the command line but uses a GUI interface. It will tell you which system files are signed and which aren’t. As a rule, all the system files should be digitally signed, although some hardware vendors don’t sign driver files. The command used to launch the File Signature Verification tool is:

Incorrect device drivers can lead to any number of system problems. If you want to see which drivers are installed on a Windows 7 system, you can do so by running the driverquery tool. This simple command-line tool provides information about each driver that is being used. The command is:
If you need a bit more information, you can append the -v switch. Another option is to append the -si switch, which causes the tool to display signature information for the drivers. Here’s how they look:

The nslookup tool can help you to verify that DNS name resolution is working correctly. When you run nslookup against a host name, the tool will show you how the name was resolved, as well as which DNS server was used during the lookup. This tool can be extremely helpful when troubleshooting problems related to legacy DNS records that still exist but that are no longer correct.
To use this tool, just enter the nslookup command, followed by the name of the host you want to resolve. For example:

Ping is probably the simplest of all diagnostic commands. It’s used to verify basic TCP/IP connectivity to a network host. To use it, simply enter the command, followed by the name or IP address of the host you want to test. For example:
Keep in mind that this command will work only if Internet Control Message Protocol (ICMP) traffic is allowed to pass between the two machines. If at any point a firewall is blocking ICMP traffic, the ping will fail.

Ping does a good job of telling you whether two machines can communicate with one another over TCP/IP, but if a ping does fail, you won’t receive any information regarding the nature of the failure. This is where the pathping utility comes in.
Pathping is designed for environments in which one or more routers exist between hosts. It sends a series of packets to each router that’s in the path to the destination host in an effort to determine whether the router is performing slowly or dropping packets. At its simplest, the syntax for pathping is identical to that of the ping command (although there are some optional switches you can use). The command looks like this:

The ipconfig command is used to view or modify a computer’s IP addresses. For example, if you wanted to view a Windows 7 system’s full IP configuration, you could use the following command:
Assuming that the system has acquired its IP address from a DHCP server, you can use the ipconfig command to release and then renew the IP address. Doing so involves using the following commands:
Another handy thing you can do with ipconfig is flush the DNS resolver cache. This can be helpful when a system is resolving DNS addresses incorrectly. You can flush the DNS cache by using this command:

The tasklist command is designed to provide information about the tasks that are running on a Windows 7 system. At its most basic, you can enter the following command:
The tasklist command has numerous optional switches, but there are a couple I want to mention. One is the -m switch, which causes tasklist to display all the DLL modules associated with a task. The other is the -svc switch, which lists the services that support each task. Here’s how they look: 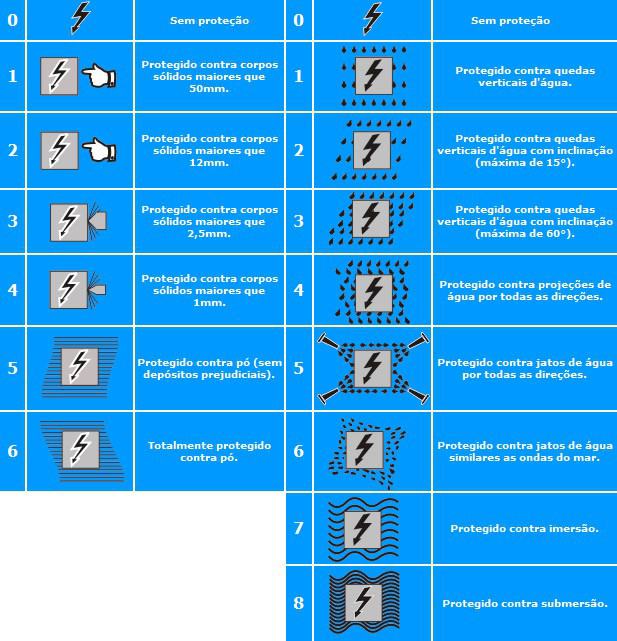 A especificação do VGA é a seguinte: 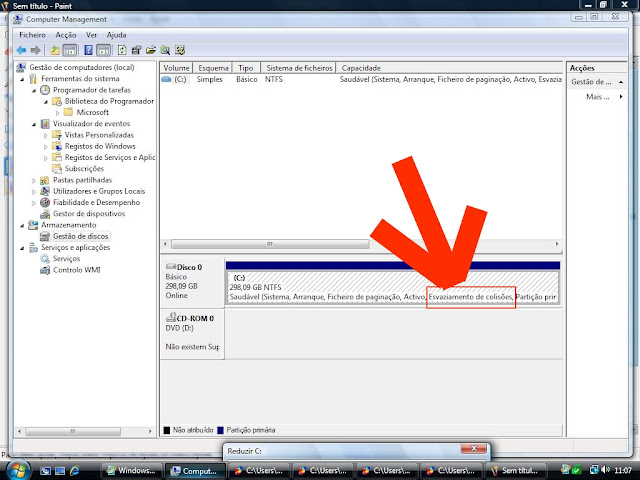 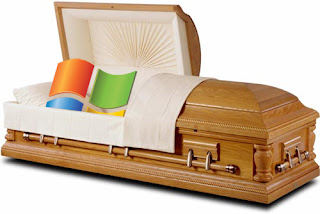 Description
C2557 (C-2557).
Solution
CAUSE: The drum was replaced without replacing the developer.
SOLUTION: Replace both the drum unit and developer at the same time. Once the code occurs, developer must be replaced to properly recover.
The correct procedure for replacing the drum is as follows:
1. Select Tech. Rep. Mode => Counter => Special Parts Counter => PC Life.
2. Press the Clear Key to clear the counter value.
3. Turn OFF the main power switch.
4. Open the Right Door.
5. Remove the IU.
6. Remove four screws (silver) and disassemble the Photo Conductor Unit and the Developing Unit.
7. Replace the Photo Conductor Unit.
8. Remove three screws and the Developer Scattering Prevention Plate.
9. Remove the Toner Supply Port.
10. Remove the Developer.
11. Set the developer while rotating the gear in the direction of the arrow.
12. Reinstall the Toner Supply Port.
13. Using three screws, secure the Developer Scattering Prevention Plate.
14. Install the four screws to secure the Photo Conductor Unit and Developing Unit.
15. Install the IU in the copier.
16. Turn ON the main power switch.
17. Select Tech. Rep. Mode => Function => F8 and press the Start Key.
Notes :
a. After replacing the developer, be sure to execute F8 under Function of Tech. Rep. Mode.
b. When the main power switch is turned ON, execute F8 quickly.
Publicada por ViPeR5000(Rui Melo) à(s) 1/15/2013 04:46:00 da tarde Sem comentários: Hiperligações para esta mensagem

Need a more comfortable way to enjoy your favorite mobile games on Android and iOS devices? Take a look at iDroid, the Bluetooth game controller may be able to meet your requirements.

The iDroid is a wireless game controller designed for Android and iOS devices. As we can see from the I ages, the game controller features a classic ergonomic design, and comes with two analog joysticks, one D-pad, six digital buttons and two analog triggers plus turbo fire feature in order that you can use the gamepad to play various mobile games. Moreover, the wireless controller has four operation modes for Android and two operation modes for iOS, and the built-in Bluetooth technology allows it to connect with your iOS or Android device with ease. Apart from that, the Bluetooth controller is powered by rechargeable battery.

The iDroid Bluetooth game controller is priced at $39.99 USD. If you’re interested, jump to ThinkGeek for more details.

Additionally, if you need other options, you might like to check Free wireless controller and more via “game controller” tag. 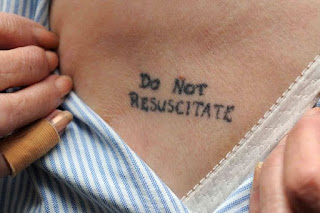